What is genetic engineering?

Genetic engineering is a form of biotechnology in which the genes of an organism are deliberately changed in order to change its characteristics. Much of this work is done by using bacteria and viruses, into which the organism's genes are inserted. The gene then makes the microbes produce a particular substance that can be extracted and used. 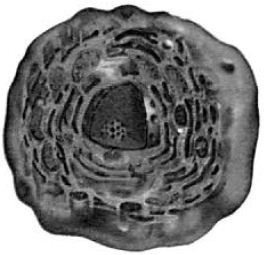 Insulin is produced in this way. Genes controlling the production of insulin in humans or animals can be inserted into a bacterium which is easily grown and harvested, so the human insulin produced in this way can be used to treat people with diabetes.