Describe briefly the development of Science during the Greek civilization

The Greeks were very interested in science. From about 600 B.C., a lot of Greek men spent time observing the planets and the sun and trying to figure out how astronomy worked. Pythagoras, a Greek scientist in about 400's B.C, was interested in finding the patterns and rules in mathematics and music, and invented the idea of a mathematical proof. Socrates, developed logical methods for deciding whether something was true or not. In the 300's B.C., Aristotle and other philosophers at the lyceum and the Academy in Athens worked on observing plants and animals, and organizing the different kinds of plants and animals into types. After Aristotle, using his ideas and also ideas from Egypt and the Persians and Indians, Hippocrates and other Greek doctors wrote important medical texts that were used for hundreds of years. 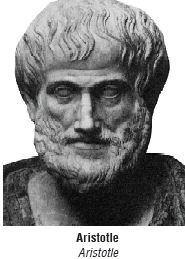